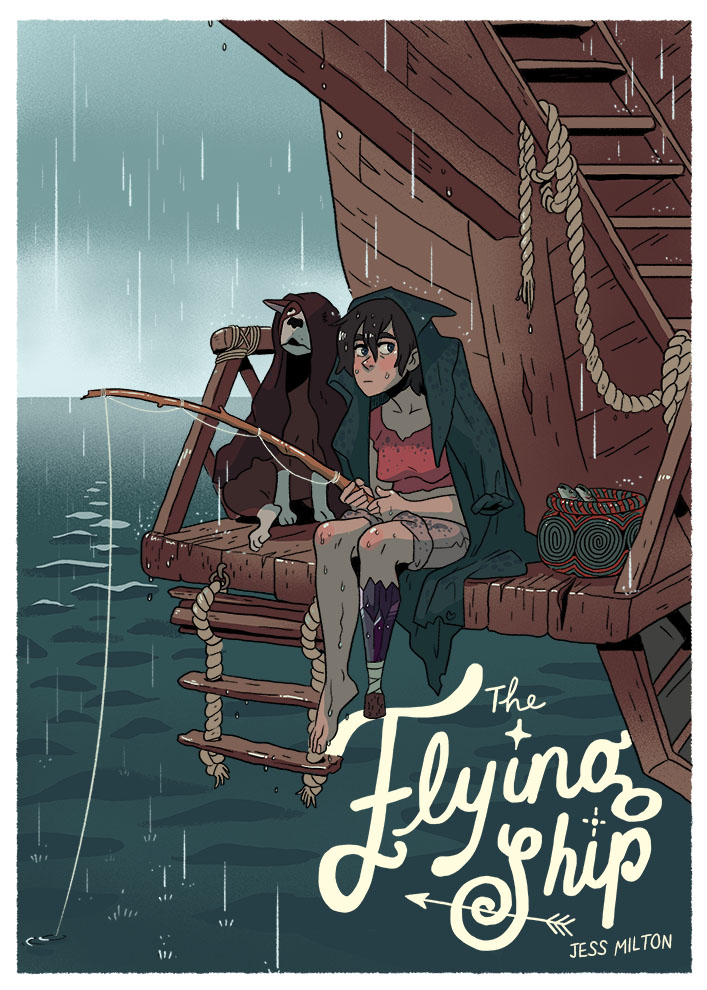 Interlude 1.3
I heard when it rains the fish don't hear you so easily. 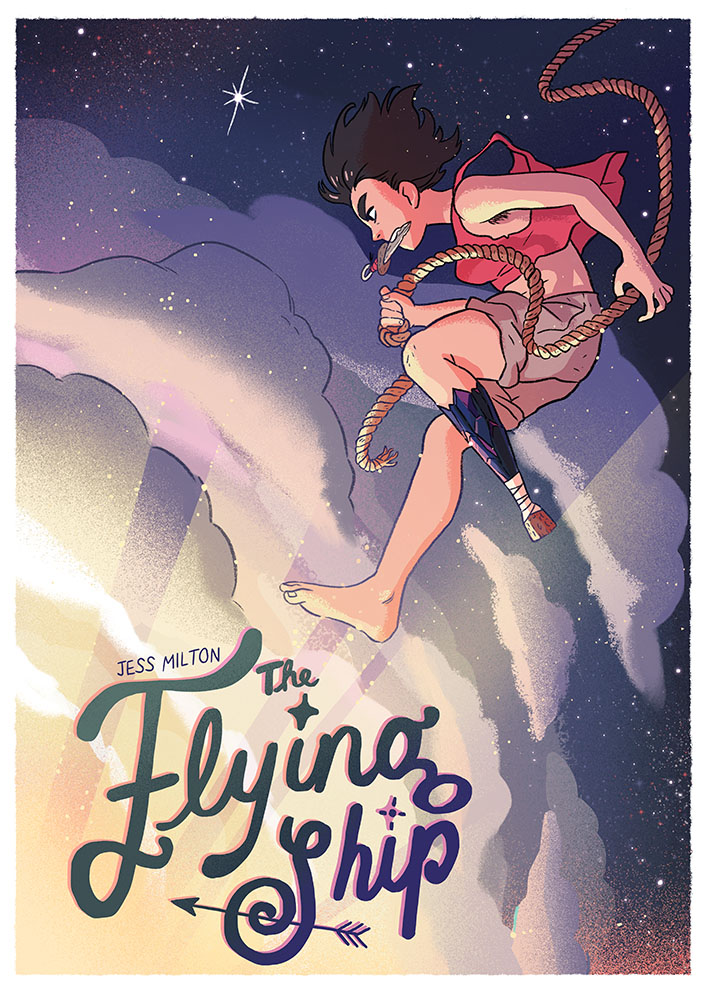